Chairman of the board

Norman Rosenshein served in the U.S. Army from December 8, 1964, until December 7, 1966, on active duty, and from then until December 7, 1970, on inactive standby. He was a Specialist 4th Class and the night supervisor for the Quartermaster School Television station at Fort Lee, Virginia, for 21 months.

After leaving the service he joined CBS television as a technician and worked both in New York’s Broadcast Center.  In 1979, he left CBS to join Unitel Video as a manager for system and long-range planning and in 1984 was promoted to Vice President of Engineering.  In 1993, he started his own business and has done the television wiring design for Rutgers University, Spectrum Arena in Philadelphia, and other sports entertainment venues.  In June 1997, he joined The Judge Advocate General’s Legal Center and School as a senior television engineer.

Norman Rosenshein joined the Jewish War Veterans of the United States of America in January 1970. Since 1970, he has been an active member of David Blick Post 63 of Elizabeth, NJ, and served as National Commander in 2005-2006. 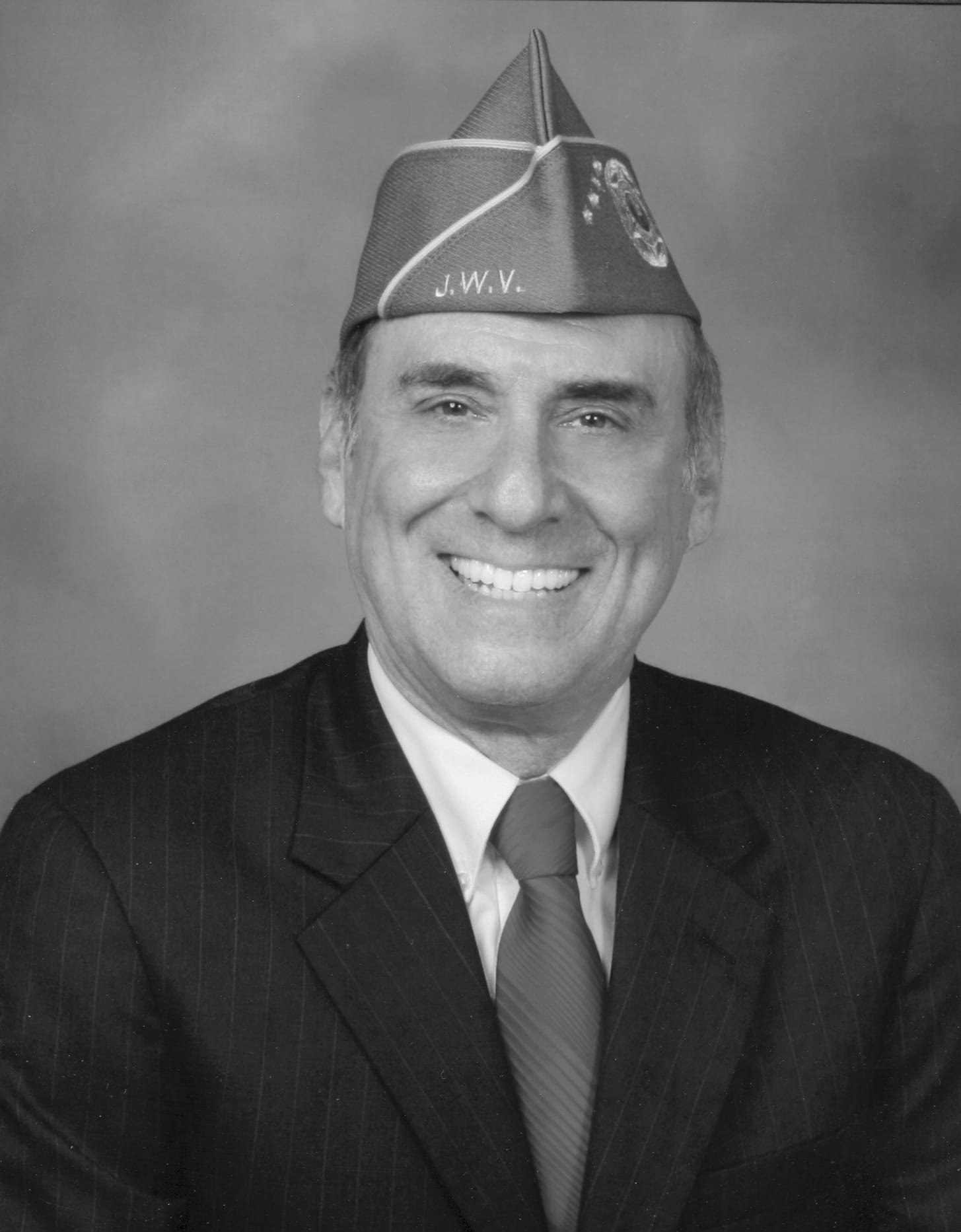 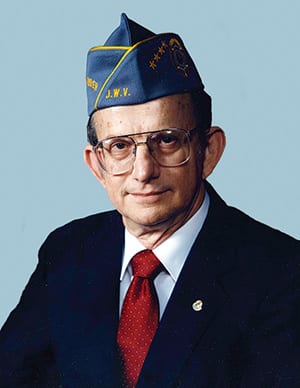 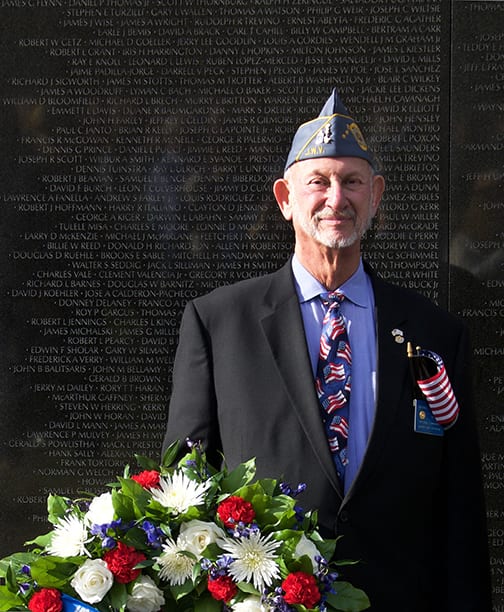